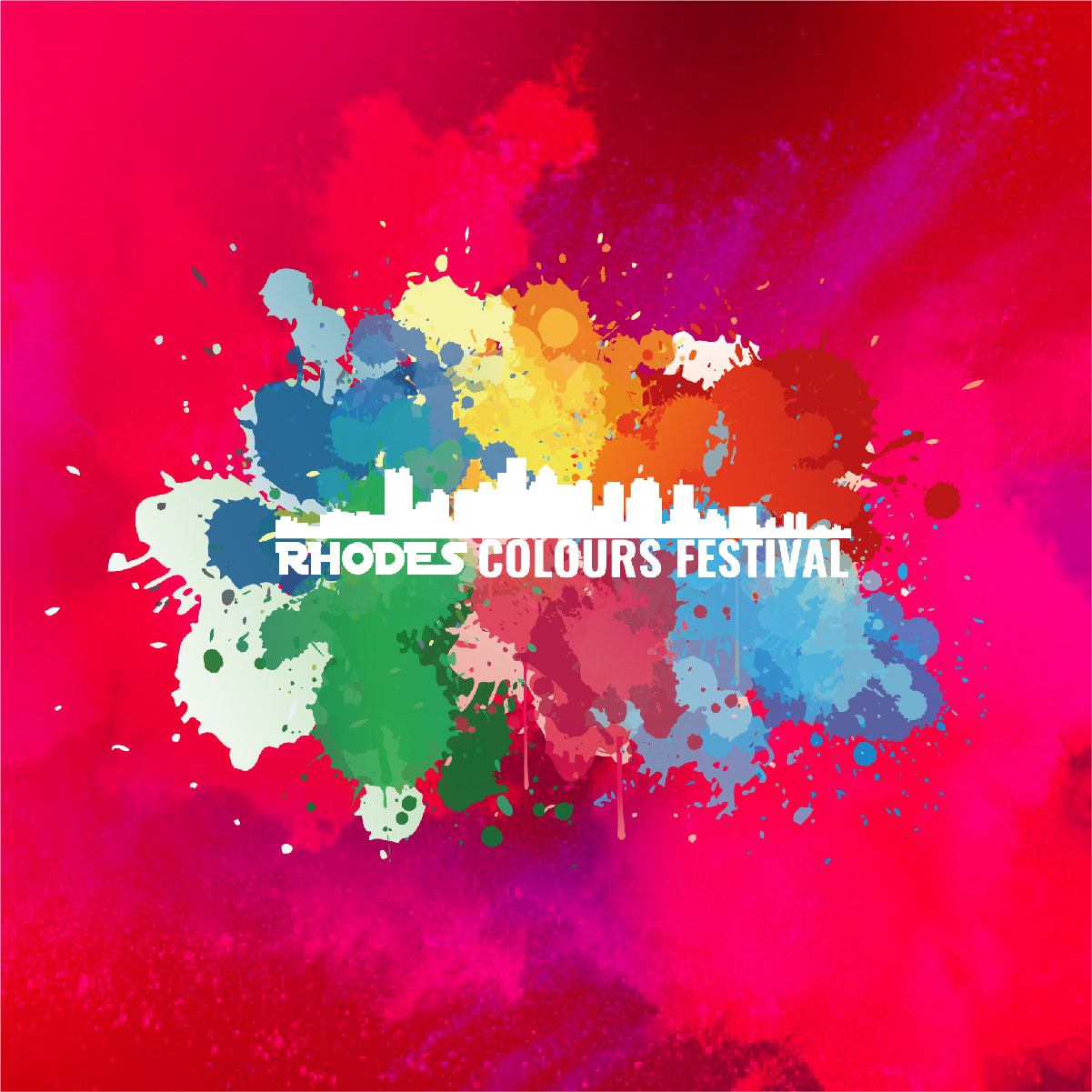 After the success of the first edition, the international streaming festival, Colors Festival, returns for an awaited new edition on the 17th of September.

This event is organized by Rhodes Live in way of celebrate the multiculturalism and international music, a unifying project, starring artists from different continents, in several concerts streamed on the festival’s website.

Like the first edition, each continent has its own color and representative artists. Europe will host the Blue Concerts, Asia the Red Concerts, Africa the Orange Concerts, Oceania the Yellow Concerts, North America the Purple Concerts and South America the Green Concerts.